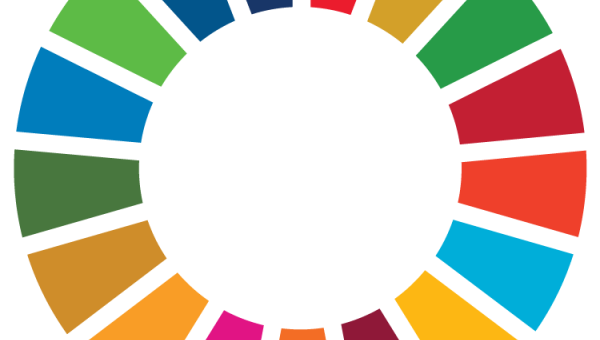 Shadow reporting is a well-established tool of civil society when it comes to holding governments accountable. A number of CSOs have already started to prepare shadow or spotlight reports or similar monitoring tools to follow-up on their governments efforts to implement the 2030-Agenda, especially its 17 goals and 169 targets. The main focus in this first year’s reports was to devise and discuss methodologies and to monitor governments’ efforts on drafting national implementation plans or strategies. In future reports they will point to governments’ short-comings in the implementation and highlight issues relevant for successful achievement of the SDGs which have not been raised by their governments so far.

The event aims to: